Musician and son of bob marley 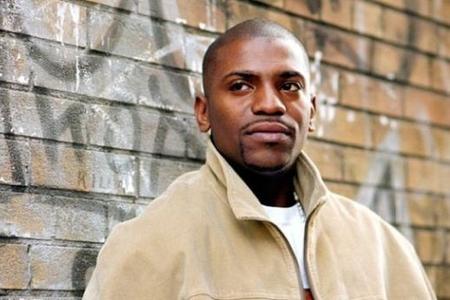 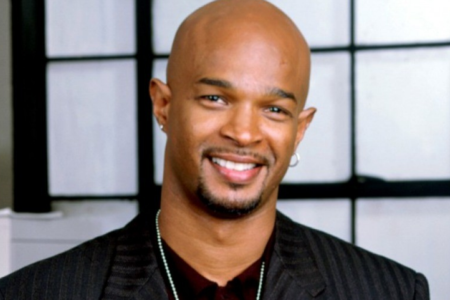 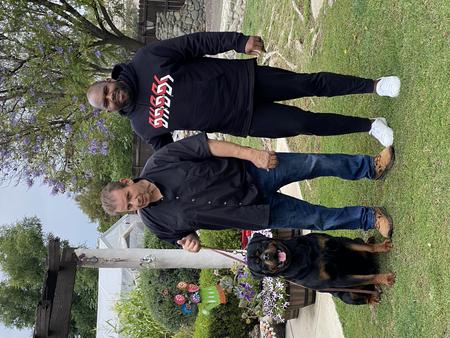 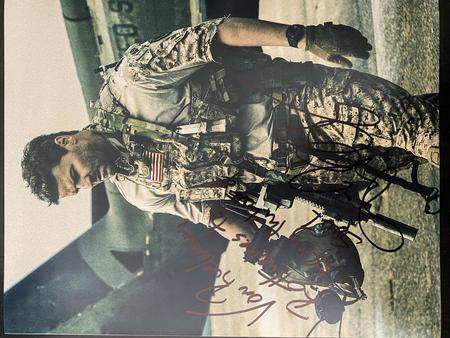 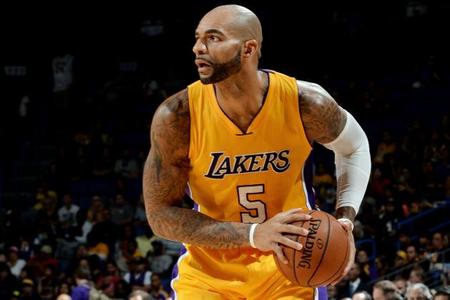 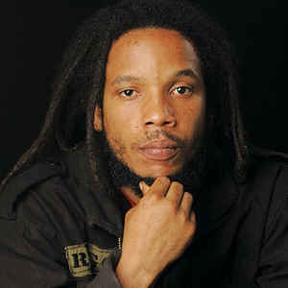 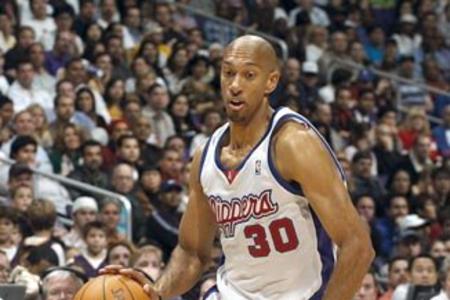 Congratulations to  David and Jamie Boreanaz

David is Most known for his TV shows such as Angel, Buffy The Vampire Slayer, Bones and United states navy seal

former professional football player, an offensive guard for the Atlanta Falcons and Detroit Lions of the National Football League (NFL) from 1985 to 1993. He played college football at the University of Pittsburgh. 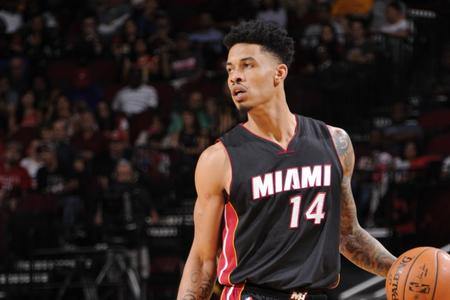 He is currently the Chairman of the Boardand Chief Executive Officer (CEO) of Legendary Pictures. His firm has produced and/or financed several major motion pictures, including the The Dark Knight Trilogy, The Hangover and its sequels, 300, Man of Steel and others 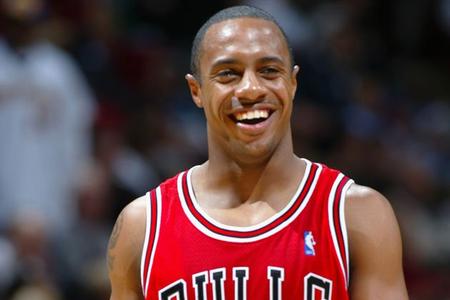 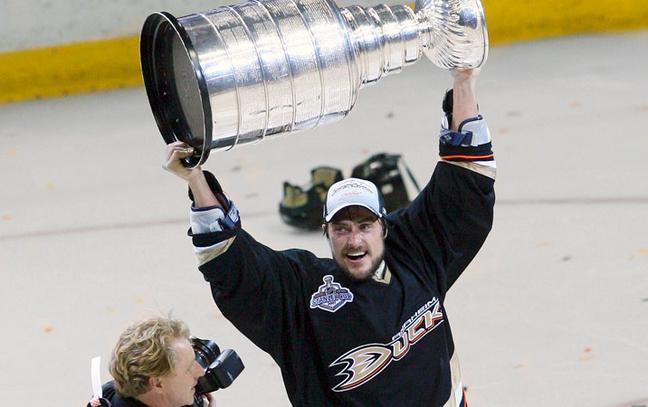 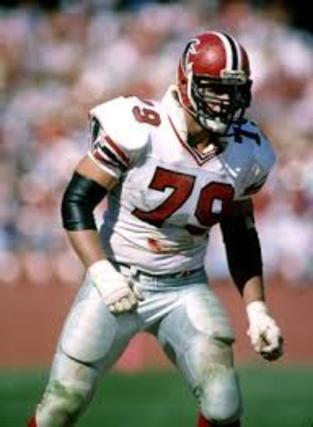 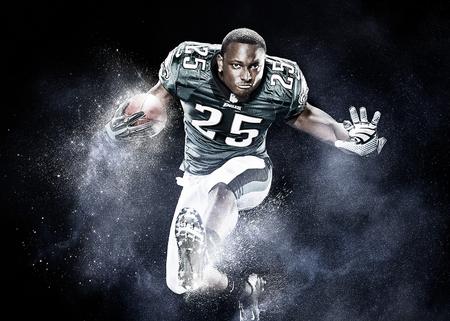 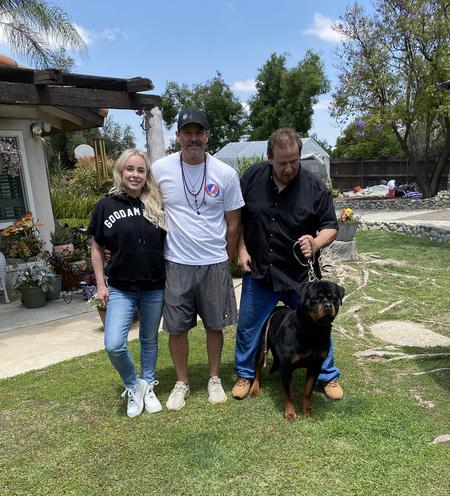 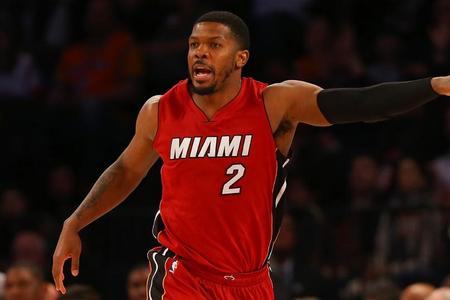 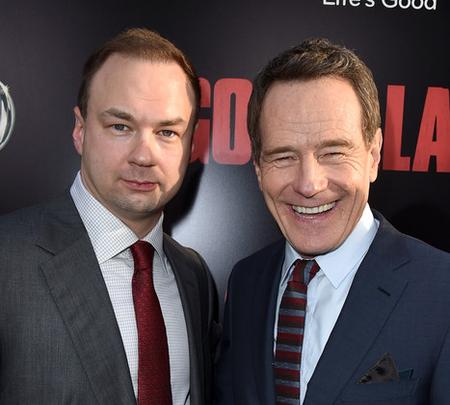 "The Finnish Flash" (born July 3, 1970), is a Finnish retired professional ice hockey winger. He began his professional career in 1989–90 with Jokerit of the SM-liiga and played 21 seasons in the National Hockey League (NHL) for the Winnipeg Jets, Anaheim Ducks, San Jose Sharks and Colorado Avalanche. Selänne is the highest scoring Finn in NHL history, and one of the highest overall; he retired in 2014 11th all-time with 684 goals and 15th with 1,457 points. He holds numerous team scoring records for both the Winnipeg/Arizona franchise and the Anaheim Ducks. His jersey number 8 was retired by the Ducks in 2015. In 2017 Selänne was named one of the '100 Greatest NHL Players' in history.[2] On June 26, 2017, Selänne was elected to the Hockey Hall of Fame

played 22 seasons in Major League Baseball  with the Pittsburgh Pirates and San Francisco Giants. Bonds is considered to be one of the greatest baseball players of all time